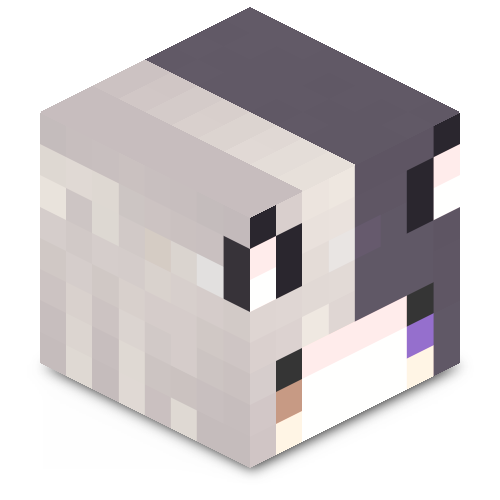 by Etomina » 12 months ago
After receiving and reviewing feedback from players, below are updates we've made to DiretideMC !

Changes:
-Increase chances of obtaining several items from crates
-Minecarts and boats will no longer be removed from clear lag
-You will not longer keep exp upon death

New:
-Anvil repair/enchantment etc will no longer show 'too expensive' and will have a maximum cost of 50 levels to perform any previous 'too expensive' anvil action
-Added death chest in the Overworld -Added Purple Crate
-Added Purple Crate key as reward to top 5 players with most vote at the start of each month
-Added Yellow Crate Key, Red Crate Key, Green Crate Key as individual sale item to voteshop
-Added Crate Key Trader, can be found in the crate area above spawn
-Added perk for Archon, allow the use of /nightvision command
-Added perk for Divine, allow fly in your own claims using /fly

This update introduce death chest, which decrease the punishment value of dying significantly, as /back command is also freely available. We decided to no longer let player keep their experience upon death to discourage players from dying and give back value to the reason why we avoid dying in the first place.